Quite literally, the Greek root word “pharmakos” meant to kill, as in to sacrifice. Specifically, it was a ritualistic human sacrifice performed in ancient Greece. So, we’ve been putting it mildly and erroneously in telling our clients it actually meant “to poison”. I don’t know where we found that particular definition of this root word some time back, but another look at this root word for pharmaceutical and pharmacology tells us something about Big Pharma and the medical establishment, doesn’t it? It means the phrase “Big Pharma” translates as “Big Killing”. Not only are the pharmaceutical companies making a big killing in the billions and trillions of dollars in profiting from and perpetuating people’s illnesses, but they are telling us in a thinly-veiled fashion that they are indeed killers of human life.

From the “Ritual” section of the Wikipedia article “Pharmakos”:

“A slave, a cripple or a criminal was chosen and expelled from the community at times of disaster (famine, invasion or plague) or at times of calendrical crisis. It was believed that this would bring about purification. On the first day of the Thargelia, a festival of Apollo at Athens, two men, the Pharmakoi, were led out as if to be sacrificed as an expiation.

Some scholia state that pharmakoi were actually sacrificed (thrown from a cliff or burned), but many modern scholars reject this, arguing that the earliest source for the pharmakos (the iambic satirist Hipponax) shows the pharmakoi being beaten and stoned, but not executed. A more plausible explanation would be that sometimes they were executed and sometimes not, depending on the attitude of the victim. For instance, a deliberate unrepentant murderer would most likely be put to death.” 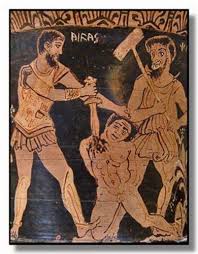 Yes, There is a Big Pharma Conspiracy

And, no, we’re not tin-foil hat wearing crazies. We have our heads screwed on as straight as can be, our bullshit detectors set to “Destroy,” and we understand what cures and heals as opposed to what sickens, poisons, and kills. Big Pharma corruption extends to embracing a tradition of “drug sorcery” (pharmakeia), Pharmaceuticals can also be termed the “Sorceries of Babylon” and of Satan Him or Itself.

Still don’t believe that mainstream medical care, supported as it is on the backbone of pharmaceutical sorcery and ritualistic killing, amounts to a multi-trillion dollar a year global genocide? Here’s a Reuters article from August 1, 2017 that relates how More than a third of US adults were prescribed opioids in 2015.

And, from the article “Pharmaceuticals -The Sorceries of Babylon” on The Open Scroll:

Nearly everyone is being influenced by this sorcery. Even if you aren’t taking prescription medication, over-the-counter or other drugs, you still ingest food and drink, bathe, shower or breathe air, so you too are influenced by this sorcery. Drug spells are not always the direct result of someone intentionally practicing witchcraft, who casts a spell with a potion. While this certainly does happen, spells are inherent in the action of many drugs and even “natural” preparations. Many, and probably most, come with a literal curse attached and/or are specifically designed to invite one.

Chances are you or someone you know has been prescribed or is addicted to drugs made by pharmaceutical companies, and which merely perpetuate and/or cause illnesses other than that which they were prescribed to mask. Indeed, that “masking” is a big part of what Big Pharma has been getting up to in their bid to off however many patients they can. This is in direct violation of the Hippocratic Oath their drug pimps are sworn to. Namely, to “First, do no harm” (“harm” is in the word “pharma”). So, who can stop this craziness and horror? You can, by just saying no to their truly harmful garbage peddled as “cures”. 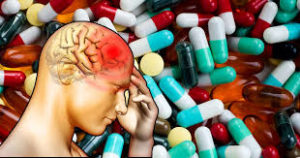 How to Survive the Pharmaceutical Companies’ Evil Scheme

By first waking up to the truth that Big Pharma and the medical establishment (even that friendly doctor in her boutique clinic right in your neighborhood) do not have your full and holistic healing in their best interests, you take a step towards true wellness. The realization that trained doctors know next to nothing about nutrition, aka how to “let food be thy medicine and medicine be thy food” (Hippocrates) will also help set you free from the pharmaceutical companies’ death grip.

Knowledge, then, is how to survive. Knowledge is power, and the evil ones obfuscate it every chance they get for this reason — our empowerment is their downfall.

“Pharmakeia is one among many schemes (Greek – “noema”) or strategies of Satan. It absolutely does, in the language of 2 Corinthians, take advantage of us! This scheme or strategy prepares us for Satan’s approaching crux move involving the Beast and the mark of the Beast. To trick people into receiving the mark of the Beast is the ultimate “taking advantage of,” is it not? Pharmakeia is singularly credited in Revelation 18 as the means by which all the ethnos/races are deceived. Pharmakeia thus provides the cover for all his dark strategies, but the effectual work of this evil is also very direct!

It’s no big secret that some drugs are used to facilitate satanic spells and demonic activity.  While it’s not popularly known, the still widely recognized witch’s broomstick was used as a drug applicator. (What’s the deal with witches and broomsticks? / An interview of (Rev.) Hazel L’Aura G/ Joy Juice and Witches) While the delivery systems are usually more sophisticated now, the effects produced today by the whole of pharmakeia are, if we take Revelation 18 seriously, quite effectual.”

No offense to good witches (from the Old German or Scandinavian for “wise women“) meant here, but there are bad witches who like to twist the Pagan Earth-knowledge into a kind of voodoo. We wise healers and “cunning folk” use our skills only for curing and healing others, not how Big Pharma and the medical establishment misuse this wisdom. 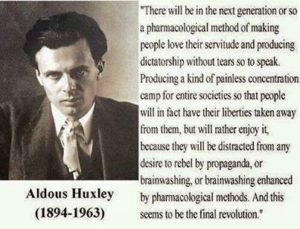 Detuning for a biological realignment towards genetic reassignment.

“Towards the goal of facilitating the union of the sons of god with the daughters of men, pharmakeia plies our bodies and minds, acting to conform us to the image of the serpent.

Drugs induce changes in our body chemistry. These changes effect our body’s function, metabolic processes. They influence how we feel, think and act, our personality, responses and reactions. These changes may be temporary but may also last a very long time. Some cause our DNA to be rewritten, which changes us quite tangibly into a different “us.” Because the life of the flesh is in the blood (Leviticus 17:11) and our blood is subject to pharmakeia’s effects, there is a direct impact on our souls!

The influence is also supernatural, with the very real effect of opening a door or gateway, a dimensional portal through which demons may pass. Our thoughts and actions are then given over to their control. These entities are referred to as familiar spirits. The supernatural activity of angels and demons is the effectual power, which do work through natural agencies. Pharmakeia can hinder people from receiving the holy spirit, or can isolate those who have it from the Lord and deny them what benefit would otherwise be enjoyed.” 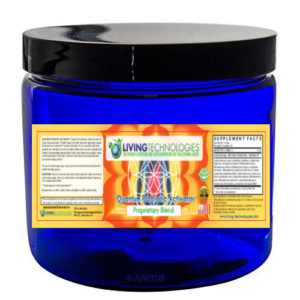 Now that you know the truth, you can dump all your pharmaceuticals in the trash, say no to your medical establishment “drug sorcerer” and move on to golden, optimum health! And, where else do you need to look than Living Technologies, your source for the lowest-priced whole food health supplements, products, and devices to get you quickly on the road to better health?

We often tell our health coaching clients about our “magic three”: Probiotics, Mineralization, and Phytonutrients. Many of our most popular, flagship products fall into one or more of these categories. There are other categories as well you’ll want to check out, such as detoxification, medicinal mushrooms, Chinese herbals, and colloidal silver for immune support. Our Himalayan Shilajit covers mineralization and phytonutrient-based bioavailability.

If you didn’t already know, you’ve learned here that the phrase “Big Pharma” translates literally as “Big Killing,” due to the Greek root word “pharmakos” meaning a ritual human sacrifice. Not only are the pharmaceutical companies and medical establishment making a “big killing” in profiting from people’s illnesses (and in many cases perpetuating or causing illness or death), but they are telling us in their veiled, deceptive way that they are indeed destroyers of human health and life. Kick the habit and instead discover the incredible gifts of Mother Nature’s garden and get yourself well today! 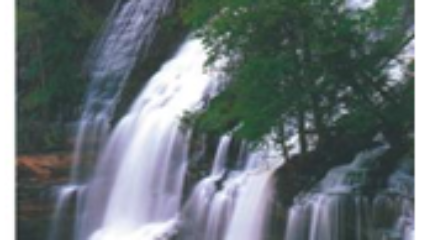 The Cure for Cancer is Simple, Easy, and Cheap 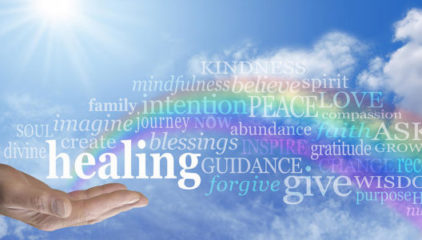 The Best Supplements Source Online for Optimum Health is Growing!

The Benefits of Raw Milk Kefir Can Heal Intestinal Diseases 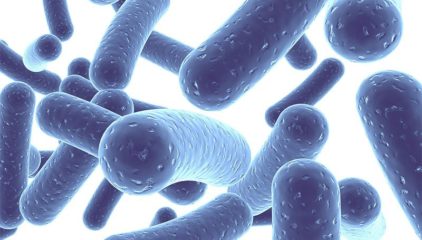 In an eye-opening article authored by Jeannie Wraight [sic] writing for HIVPlusMag.com, the assertion is…Read more