How Medicinal Mushrooms Can Heal Disease of All Types

Posted by savinglives
in Health Blog

If you’ve landed on this page, you are at least aware of the healing quality of some species of the mushroom family within the fungi kingdom. You may have even heard of lion’s mane, turkey tail, red reishi, chaga, and cordyceps, but you are likely here to learn more about how medicinal mushrooms can heal disease of all types. These are amazing healers in Mother Nature’s cupboard! What if we told you that lion’s mane is neuroregenerative? That red reishi and turkey tail can heal from hypertension and other cardiovascular problems, along with many other maladies? Read on for much more about how organic medicinal mushrooms can literally save your life. 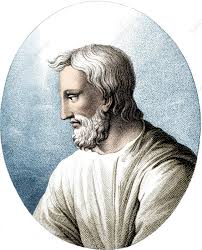 Here is an excerpt from a 2012 article written by one of the world’s leading mycologists and medicinal mushroom experts, Paul Stamets:

The majority of modern medicines originate in nature. Although some mushrooms have been used in therapies for thousands of years, we are still discovering new potential medicines hidden within them. For many years, I have sought and studied Agarikon, an unusual mushroom native to the old growth conifer forests of North America and Europe. A big wood conk — a perennial polypore — Agarikon survives for many years and emits spores through whitish pores from its underside each summer (see photo below). This beehive-shaped mushroom may be the longest living mushroom in the world, growing in the temperate conifer forests of Northern California, Oregon, Washington, and British Columbia. This species also survives, precariously, on old growth larch trees in the Slovenian Alps, near the borders of Italy and Austria. Agarikon has two commonly used scientific names: Laricifomes officinalis, preferred for those specimens found on larch trees (Larix species), and Fomitopsis officinalis, which applies to those hosted by Douglas fir, spruce, and hemlock. 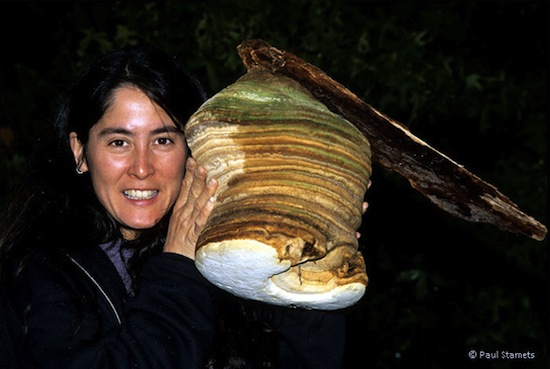 Agarikon has been noted as one of natural medicine’s best medicinal mushrooms for close to 2,000 years!

Mycologists at Fungi Perfecti maintain a culture library of 44 strains of this rare mushroom that have been collected around the world over the past 20 years. Eleven of these strains were genetically sequenced and contributed the “genetic fingerprint” of Fomitopsis officinalis to GenBank at the National Center for Biotechnology Information in Maryland. 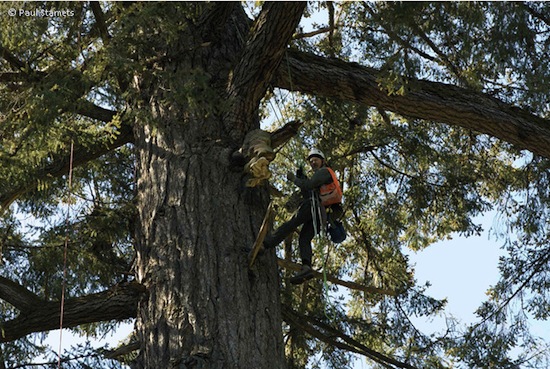 Scott Baker, a tree canopy expert, climbs a 700-year-old Douglas fir tree sporting a huge Agarikon that is probably 70-plus years in age.

The Greek physician Dioscorides described Agarikon as “elixirium ad longam vitam” (“the elixir of long life”) in 65 A.D. in Materia Medica — essentially the first known herbal medical manual that listed remedies for fighting diseases. Historically, Agarikon has also been known as the “quinine conk” for its strong bitter taste but should not be confused with true quinine, which is chemically different. In ancient Greece, Agarikon was recommended for treating respiratory illnesses, night sweats, and consumption — later termed tuberculosis.

The Leading Edge of Natural Medicine

Herbs and other plants provide wonderfully healing natural medicines, but the fungi kingdom literally gave birth to the plant and animal kingdom. Yep, that’s right. The split-off happened about 1.5 billion years ago. In our eyes, fungi and the mushrooms are our earthen progenitors. Have you ever heard someone say, “God is a fun-guy?” Neither have we, but we said it now. We feel the fungi are as close to God “in the flesh” as is scientifically plausible or existentially probable. They literally break down and rebuild organic matter, help the ecology to grow and fruit, and produce some amazing biochemical compounds (such as p-coumeric acid) that really are an elixir of life, as wise, old Dioscorides saw in the first century A.D.

More from the Paul Stamets article:

“Working with the Institute for Tuberculosis Research (ITR) at the University of Illinois at Chicago, we submitted specimens for testing against tuberculosis bacteria. The institute’s director, Dr. Scott Franzblau, and his graduate student Chang-Hwa Hwang identified two novel coumarins unique to Agarikon showing anti-tubercular activity (Hwang et al., 2012). These purified compounds are about one or two orders of magnitude away in terms of potency to be considered as drugs; however, their chemical structures may be altered to confer greater biological effects. This effort may transform them into a potential means to counter the epidemic of multidrug-resistant tuberculosis that is sweeping the planet.

Agarikon is not only a strong anti-inflammatory and antibacterial agent, its extracts have also demonstrated antiviral properties. In the wake of the Sept. 11 attack, our team submitted more than 500 samples of diverse mushroom extracts to the BioShield BioDefense program, administered cooperatively by the National Institutes of Health and the U.S. Army Medical Research Institute of Infectious Diseases. After many panels of tests, the species that stood out was Agarikon.

Of the 11 strains of Agarikon from North America that were tested, a few showed exceptionally strong activity against viruses including pox (cowpox), swine (H1N1) and bird (H5N1) flu, and herpes (HSV1, HSV2) viruses. In several sets of tests, dilutions of our natural ethanol extracts against flu viruses exceeded the potency of the positive drug control — ribavirin — against flu viruses by a factor of 10 or more. Most recently, a team of Russian researchers has confirmed the strong antiviral activity of Agarikon against H5N1 flu virus and found that Agarikon is comparatively non-toxic to human cells (Teplyakova et al., 2012).

Agarikon contains antiviral molecules new to science. Researchers for pharmaceutical companies may have missed its potent antiviral properties. Our analyses show that the mycelial cultures of this mushroom are most active but that the fruitbodies, the natural form of the mushroom, are not. The fact that Agarikon is active against both viruses and bacteria suggests that it can provide a natural bioshield against potential infection and disease transmission. As the medical values of Agarikon continue to be researched, the value of biodiversity — or mycodiversity — of this species can truly be appreciated.

Given these preliminary in vitro results, we need to further explore mushroom-based natural products. Many [medicinal mushroom] solutions may reside within the biological populations of our natural habitats. Viruses and bacteria are rapidly mutating, threatening to overwhelm our health care system. In his book The Viral Storm: The Dawn of the New Pandemic Age, Dr. Nathan Wolfe argues that we live in a time when the transmission of viruses is virtually unstoppable given international air travel and the co-mingling of genomes.

I am convinced Agarikon and other polypore mushrooms hold yet-undiscovered medicines of incalculable value. If Agarikon’s antivirals prove to be effective in clinical trials, I do not think it is an exaggeration to say we should save our old growth forests as a matter of national defense. Since viruses know no boundaries, Agarikon could help us defend against global pandemics, whether these viral storms arise in nature or by bioterrorists.

Disasters such as earthquakes, tsunamis, volcanoes, floods, oil spills and radioactive fallout cause massive death of people, pigs, bats and birds. These disasters also impact the immune health of survivors. All harbor viruses. The co-mingling of viral genomes creates a perfect storm of converging variables for new viral variants to arise. Confronting these emerging pandemic threats is an international priority. We need to re-focus on [natural medicine] products: polypore mushrooms in particular.”

So, there you have it. Mushrooms, and particularly polypores, or endophytic fungi like turkey tail and red reishi, have amazing healing properties. And, leading scientists like Paul Stamets is saying it’s a matter of national defense to preserve the woodland forests harboring this natural pharmacopaeia.

Medicinal mushrooms can heal disease of all types, and they can do it in pretty short order. Try the white-coat physician challenge and put your doctor up against healing medicinal mushrooms and see if they can beat Mother Nature. You can guess who we’re betting on… 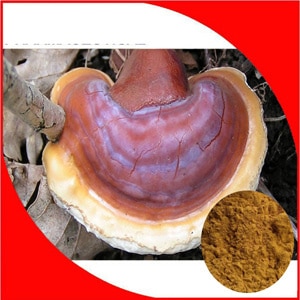 Yes, medicinal mushrooms can heal disease of all types! Our chaga, red reishi, turkey tail, cordyceps, lion’s mane and other medicinal mushrooms represent natural medicine of the first order and a good way to “heal thyself” of a myriad of illnesses, such as Alzheimer’s Disease (and other neurodegenerative diseases), respiratory illness, heart conditions, blood ailments, cancers of all types, stress and hypertension, and many others.