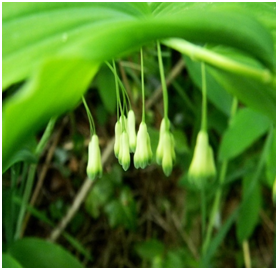 Greatest asset of this herbal compound, research shows this plant may protect against the deadliest chronic disease of all time: cancer, this includes colon cancer, breast cancer,gallbladder cancer, and many more forms of Cancer, effectively reduces cancer risk as well as kills cancer cells cause aptosis of cancer cells in the body.

The Miraculous Health Benefits ofHe-Shou-Wu-Extract Powder also know as Fo-Ti-Polygonum-Multiflora. The benefits of HeShou Wu, which is also known as fo-ti, are legendary in the Chinese medicine pharmacopeia.

This herbal compound is one of the all-time most revered herbs in large part due to its incredible spectrum of health (and spirit) boosting properties like jiaogulan, ginseng, eleuthero, reishi, chaga, and many more.

He Shou Wu  or the Fo-Ti plant was discovered around 812 AD, when a frail, weak, sterile old man who had fallen asleep in the forest after a night of heavy drinking awoke next to an exceptionally long He Shou Wu vine. 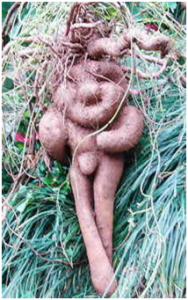 Something about the plant struck him as unusual and so he proceeded to dig up its roots (a common practice in China at the time) to take home for further investigation. Upon inquiring in his village about the nature and properties of the plant to no avail, a local hermit suggested he ingest it to discover the effects for himself.

He prepared the He Shou Wu roots according to Daoist herbal principles and began consuming it regularly. Within a week, he became quite virile and managed to father a child a few months later after decades of impotency and sterility, which was a miracle in itself. He continued to take Fo-Tievery day and his strength and vitality returned despite his old age. Eventually, his hair color returned, almost magically shifting from gray to a rich, lustrous black. Over the years that followed, he went on to father at least five more children and lived well into his hundreds, with some sources recording his final age as 160 years old. The man’s name was He Tianer, for which the herb was named He Shou Wu, meaning “His Black Hair,” alluding to its incredible origin story. 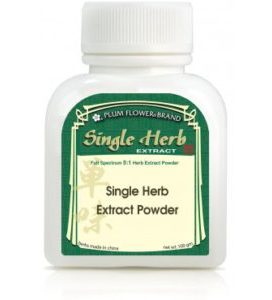 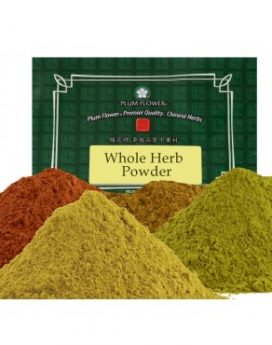 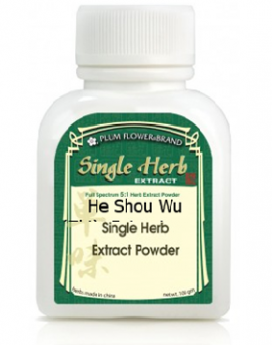 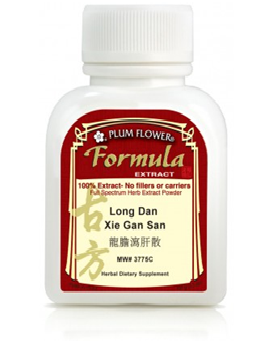