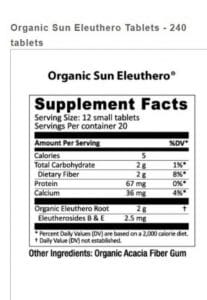 Nix the jitters, sleepless nights and rollercoaster highs and lows for good, with Organic Sun Eleuthero® tablets. There’s no need for caffeine and other stimulants when you can get natural energy from this adaptogenic herb. An organic certification makes these eleuthero tablets even better.

Traditional Chinese herbalists have long valued eleuthero for supporting “qi” or the life force in the body.

In the 1950s and ’60s, it made a splash in the nutrition world when Soviet athletes, miners, sailors, divers and cosmonauts swore that taking eleuthero helped their endurance. [1]

Since then, studies have suggested that eleuthero can affect fatigue in humans as well. For example, Chinese researchers demonstrated that by taking 800 milligrams of eleuthero daily, cyclists were able to increase their body’s maximum oxygen intake and endurance. [2]

Eleuthero is an adaptogenic herb, which means it helps your body adapt to changes in the environment. These herbs are thought to help you deal with stress more effectively and, more importantly, help your body defend against the toll stress can take.

Organic Sun Eleuthero® tablets seem to change the way your body reacts to being in stressful situations; eleuthero seems to physiologically take the load off your shoulders, or at least make your body feel better while carrying that load. Research indicates that eleuthero works with your central nervous system and your hormonal system to moderate how your body responds when you feel tense and anxious. [3]

Scientists are just beginning to unravel the complex way these special adaptogenic herbs work in your body to help you deal with pressure.

One double blind, placebo-controlled study suggests eleuthero can change how your heart responds to stress. When participants in this study took a stress test, the heart rate of the group of participants who took eleuthero was on average 40% lower than the heart rate of the ones who didn’t take eleuthero.[4]
Another study showed that eleuthero helped increase the amount of a special molecule, Hsp72. Hsp72 is known as a chaperone molecule since it does such a good job in preventing cell damage caused specifically by stress.[5]

This package includes 240 (200mg) Organic Sun Eleuthero® tablets. Check out Sun Chlorella testimonials to see what our customers are saying. 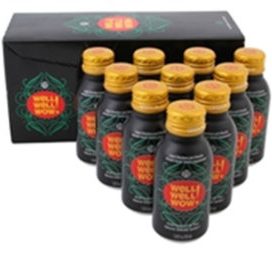 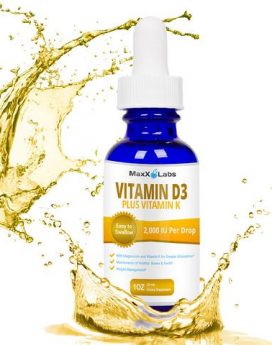 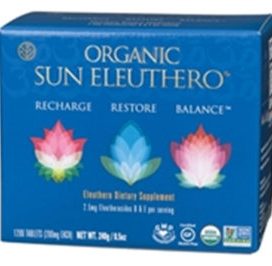 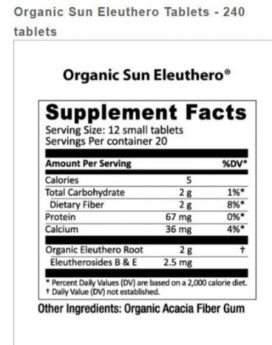 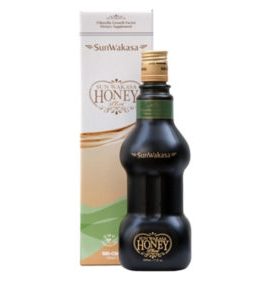 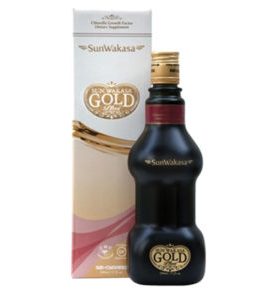 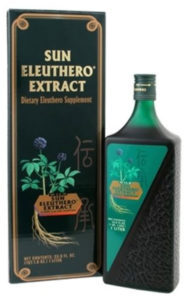